WAFCON 2022| NWFL Chief, Aisha Falode Congratulates Ndidi Madu As The First Nigerian Referee To Officiate & Employ The Use Of VAR 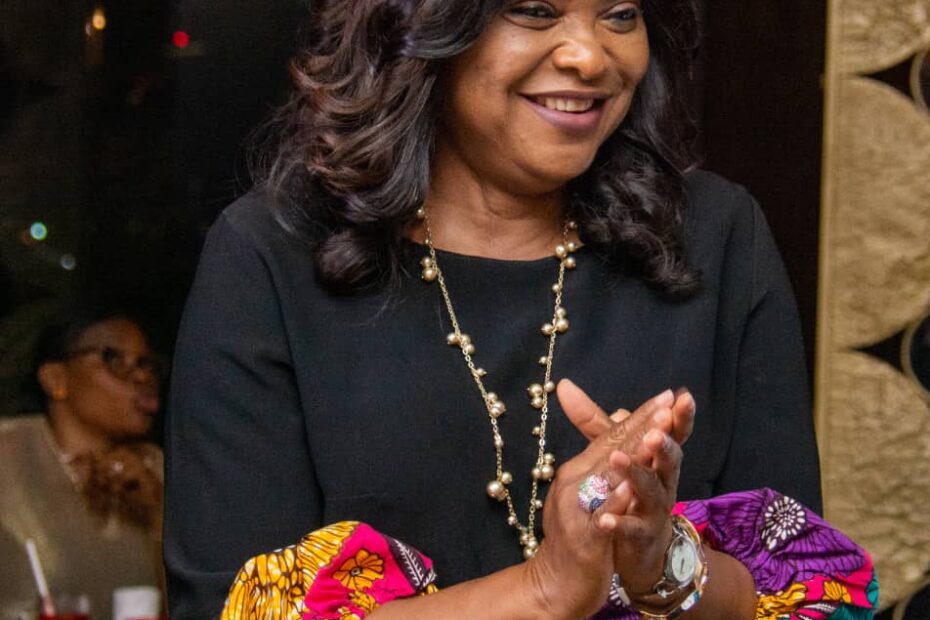 Nigeria Women Football League (NWFL) Chairperson, Ms. Aisha Falode has praised the performance of FIFA Referee Ndidi Madu, at the ongoing Women’s African Cup Of Nations in Morocco. Ndidi officiated the game between the Burkina Faso Women’s Team and their Ugandan counterparts. She officiated by the rules of the game and employed the use of VAR.

The FIFA Elite A Referee who had earlier in the year participated twice in CAF VAR courses in Cairo Egypt, made history in the process, by becoming the first Nigerian Referee to officiate and employ the use of the VAR technology in an international match. A feat that has not gone unnoticed by a lot of top sports personalities, including the NWFL Chairperson, Aisha Falode.

“I want to congratulate Ndidi Madu for the history-making moment in the game between Burkina Faso and Uganda, which she officiated in the most professional manner.
Such performances in the past had earned her special Recognition in Nigeria and the world”.

Ndidi Madu who officiated in the Women’s Nations Cup in Ghana 2018 was also picked by FIFA as an understudy at the Tokyo 2020 Olympics and was so impressive in her fitness test that she got the opening women’s football match and two other matches as a Reserve Referee in 3 different cities in Japan.

“Being the first Nigerian Referee to officiate and make use of the VAR Technology is a noticeable achievement.

“This is a very proud moment for us in the NWFL, as we continue to make strides in our football development, not only on the field but in other departments.

“I am proud of her hard work and consistency, as the Chef de Mission of Team Nigeria in Morocco we have achieved another success with Ndidi representing the country at the centre, and employing effectively the use of modern technology in aiding crucial moments of a game”.

“Ndidi Madu gave a good account of herself in the last two editions of the NWFL Super Six, she has participated with her commitment, transparency, and right interpretation of the rules of the game.
She was also in action in a crucial game between Delta Queens and FC Robo at the tail of the 2022 NWFL Premiership season to determine which of the two teams qualifies for the Super 6.

Madu who was awarded the best Female referee in Nigeria 2021 also got special Recognition by FIFA with an award after the Olympic Games and also officiated in the Final of the NWFL Super Six 2021, the men’s Aiteo Cup final 2021. She was called upon to officiate the final of the Men’s NNL 2021 promotional playoff between Remo Stars and Bendel Insurance in Enugu.

Ndidi Madu will be the fourth official in the WAFCON Play-off between Senegalese Ladies and Tunisia Ladies to determine the team that qualifies for the world cup playoff on Sunday, the 17th Of July in Casablanca. It will be her third game in Morocco.