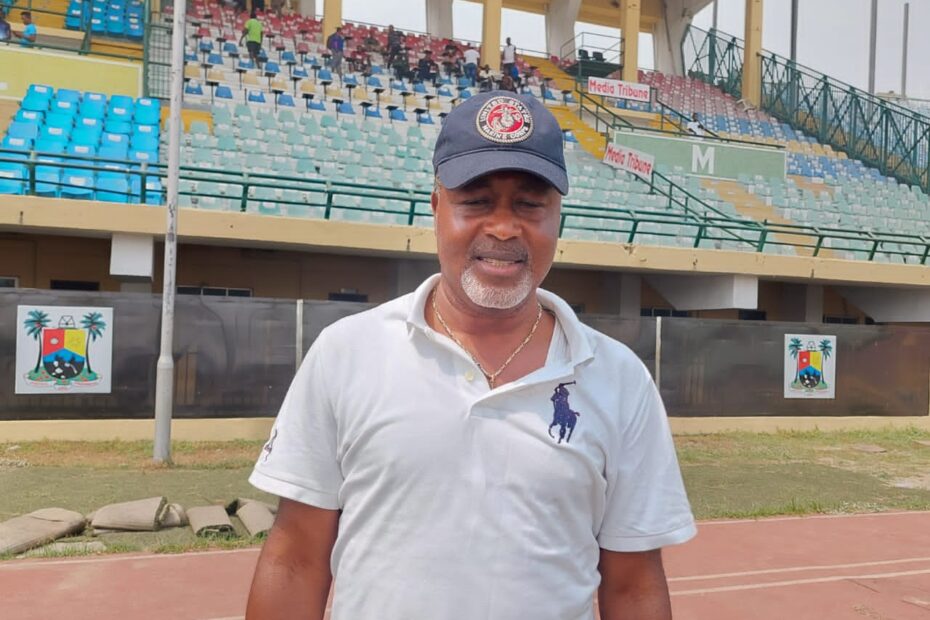 Adekeye says his confidence is rooted in the fact that his experience in the Nigerian leagues can not be overlooked.
” I have paid my dues in the system.
The club formerly known as Destiny boys of Ikorodu played in the NLO division one and gained promotion to the second tier division this upcoming season, we are preparing and I am not surprised with what I have seen so far”.

The second semi final match was seventy percent against Smart’ thirty percent he pointed out. Smart City were no match for Ikorodu City.
It was a decent performance, with corrections Ikorodu City would be ready for the challenge ahead.

The final match involving Ikorodu City and Ottasolo football club will be played at the Teslim Balogun Stadium on Saturday by 11am.