Ekofootball NNL Preseason Tournament: Uche Okagbue – I am proud of my players despite loss to Ottasolo 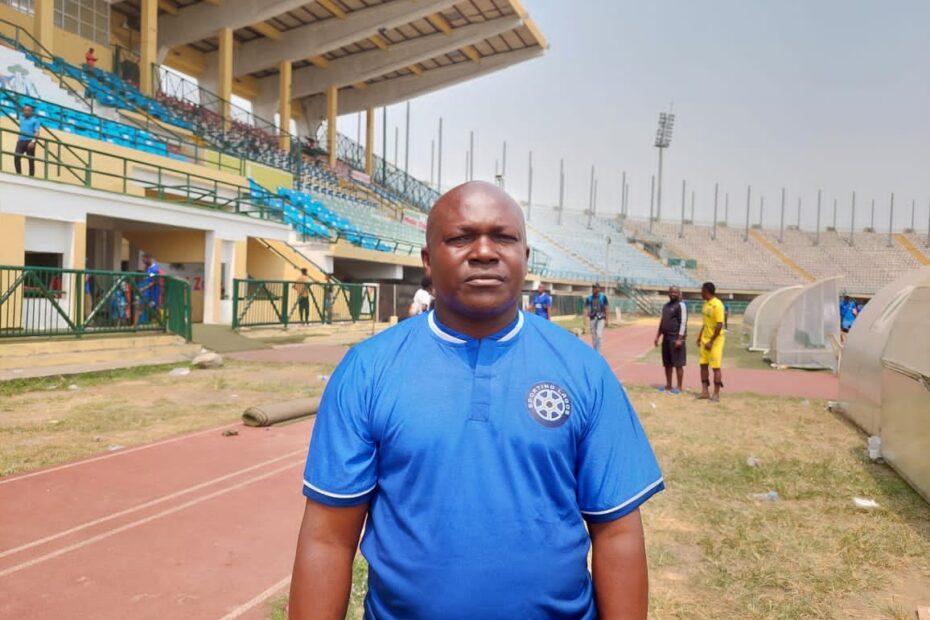 The Head Coach of Sporting Football Club of Lagos Uche Okagbue is proud of his players performance despite the pain of losing the first semi final match to another NNL side Ottasolo football club through the lottery of penalties (4 – 6) after playing 2 – all draw in the regulation time.
” I am proud of my players , it is a building process that is quite progressive.
My players improved with every game played in this tournament.
The tournament is an Eye opener for me and I have identified the areas to work on”.

The coach also rated his team fifty percent based on how old the club is but quickly reteriated that such score card would not actualize his dream for the club.
” We would work on all failing areas before the commencement of the league to enable us meet up with the high demand of the NNL “. He concluded.

Sporting football club lost to Ottasolo in the first semi final and would now tackle Smart city Football who lost to Ikorodu City in the third place match on Saturday.