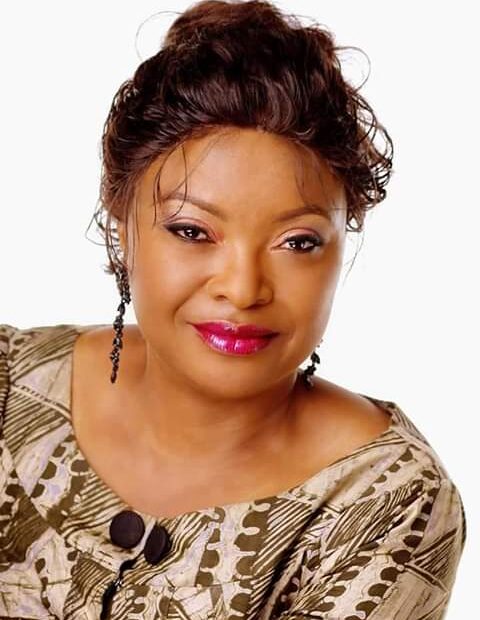 Aisha Falode take a bow! the success of the NWFL is gradually rubbing off on Nigeria National teams*

The success or failure.of any national team is always a yardstick to measure the standard of the country’s football league.

Over the years, many have blamed the failure of Nigeria clubsides in continental football, on the falling standard of the NPFL, while some others are quick to pass same judgement whenever home-based footballers fail to get a call up to the Super Eagles.

However, that is not the case with the women national teams, especially with the performance of the Super Falcons, Falconets and flamingos in recent qualifying matches.

As for the Falconets and Flamingos, it is a case of ninety to ninety five percent of raw talented and well nurtured footballers who have grown through the system and were consciously selected to represent their fatherland.

The results of many years of dedication and passion for the women’s game by the present NWFL board under the able leadership of former CAF and FIFA media committee stalwart, Aisha Falode has turned out a big gain for Nigeria football.

On assumption of office in November 2016, the Edo state born administrator vowed to reorganize the Women’s game. She knew there were problems and she has faced them holistically, dealing with the most important, which is registration of only the best teams that have what it takes to compete at the top level.

Then there is the issue of match venues which has haunted the league for many years. Today, the NWFL Board has made it mandatory that government and private clubs must play all their matches on standard pitches conducive for good football.

Most women clubs now have academies or youth teams from where they pick exciting talents to beef up the main team.

Apart from that, the league is now very competitive because there is prize monies at stake.

In the past, teams play for nothing, matches are abandoned or never played and there were countless cases of walkovers on match days. All those have changed with the coming of the game changer, a woman on a mission to right the many wrongs of the women’s game.

Today, these efforts have started yielding dividends with the performance of Nigeria women national teams on the continent.

The Super Falcons of Nigeria have already qualified for the Africa women’s championship taking place in Morocco later in the year, while the Flamingoes are on course to pick a ticket for the Under 17 world cup in India.

Earlier on Saturday, the Falconets of Nigeria defeated their counterparts from Senegal by three goals to one away from home in the qualifier for the Under 20 women’s world cup in Costa Rica.

All these achievements are testaments of the NFF investments and renewed interest in the women’s game and an indication that the women’s league is achieving it’s set objective of reconfirming Nigeria as the true giant of women’s football on the continent.