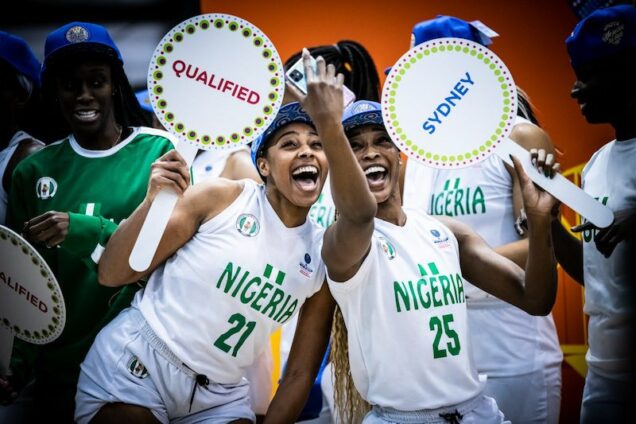 Nigeria’s female basketball team D’Tigress was ranked among the world top 10 teams. This was made known from FIBA’s Power Rankings for women released on Wednesday.

Kida said the raking is coming as a result of the outstanding performance of the D’Tigeress at both the FIBA African Championship and FIBA Women’s World Cup Qualifiers held recently in Belgrade.

The NBBF Boss said the ranking is the second volume, after the first volume of the Power Rankings drawn up before the recent World Cup Qualifying Tournaments, plus subsequent results.

Kida said that with their performance in Belgrade, and rankings, that the D’Tigress has become a force to reckon with the game world wide.