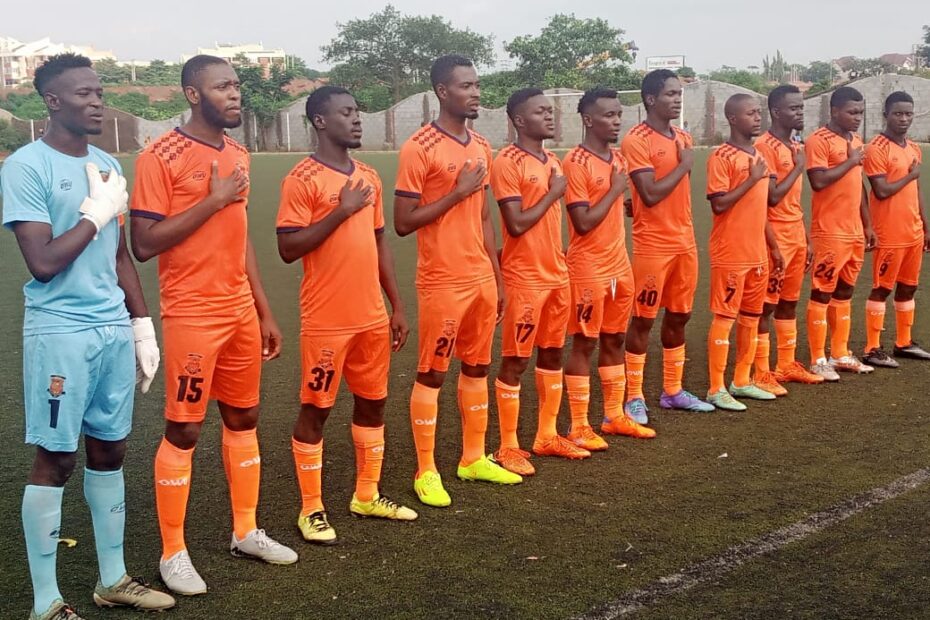 Former NFF President Alhaji Sani Lulu Abdullahi has advised the leadership of the Nationwide League One to allow the Appeals Committee of the Nigeria Football Federation to decide on the petition of his club, Fosla FC before going ahead with the Division 1 Group F playoff.

Lulu who spoke at the end of the Group F1 league match between Setraco FC and Fosla FC all of Abuja at the Area 3 playing ground on Wednesday which the Fosla boys won by three goals to one, said the petition was on one of his players that he nurtured from JSS1 to University, only for the player to be registered by Police FC with a fictitious clearance from a non existing Academy claiming that that they trained the boy when he was 6 years, and our Petition on this was thrown away by the NLO disciplinary committee.

Continuing, Lulu who expressed confidence on the ability of the NFF to take good decisions to right the wrong, and encourage private and passionate individuals like him to continue to invest in the development of the game in the country.

With the last group matches played on Wednesday in Group F1, Fosla FC finished with 26 points from 14 matches, winning 8, drawing 2, losing 4, scoring 21 goals and conceding 12 goals. They were one point below Flight FC who finished with 27 points.

Fosla FC is the only Nigerian League Club where all the 30 registered players are all undergraduate students of Nasarawa State University.