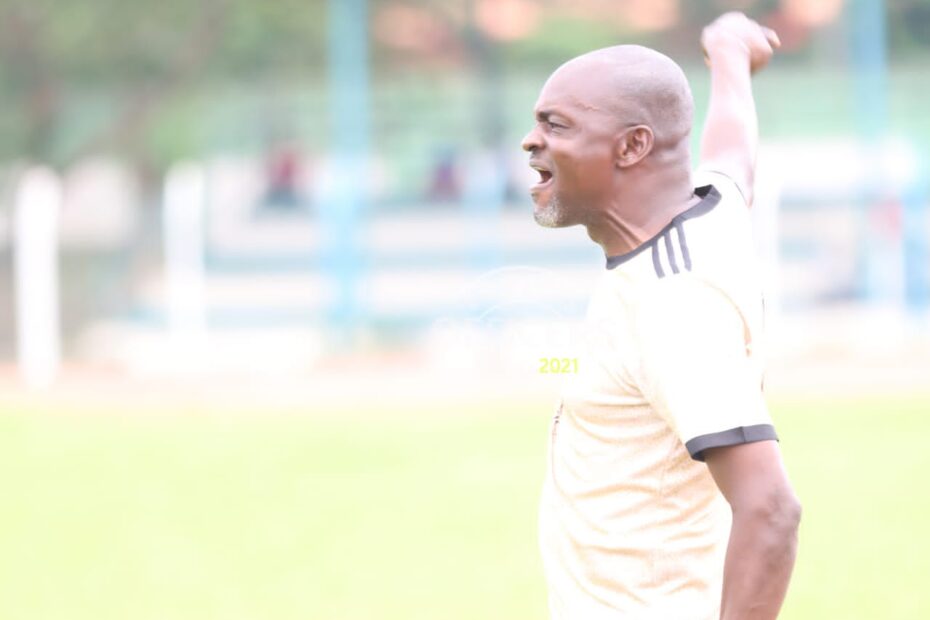 Osun Babes Manager, Whyte Ogbonda has expressed satisfaction with his team, as they earn a berth in the quarter-finals of the 2021 Flying Officers Cup.

The ‘Omoluabi Queens’ played a goalless draw against Bayelsa Queens on Friday evening to book a spot in Quarter-Final of the biggest Women Football Pre-season Championship in Africa.

The former Ibom Angels Manager praised his players performance and tasked them to be more determined when they face Royal Queens in their next encounter.

‘The game against Bayelsa Queens was a great test and it really helped us as we continue to build a team for the new season.

“Truly, our preparation was not ideal before now, but I told my players before the match that it is very important that we go past the first round and qualify for the next round.

‘It was very tough out there and you could see that we needed to work together more because at times we were pushed beyond limits.

‘We are happy to be in the next round of this tournament and with more hard work, I believe we will get better as a team.”

Osun Babes will play in the quarter-finals against Royal Queens on monday at the Area 10 Sports Complex, Abuja.