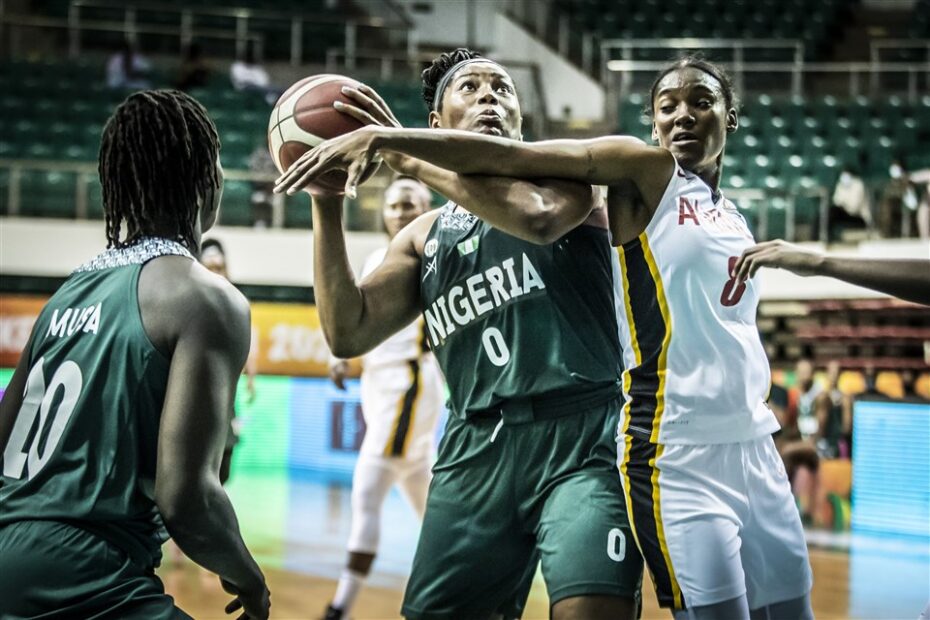 The Youth and Sports Development Minister Sunday Dare has congratulated Nigeria’s senior women basketball team, D’Tigress for qualifying for the final of the 2021 Afrobasket women championship in Cameroon.

The Minister commended the team for their superlative performance in the tournament and praised them for doing the nation proud.

The Minister urged the team to crown what has been a remarkable tournament with victory in the final so that their status as the ‘Queens of the Court’ on the African continent can be confirmed.

In a similar development, the Chairman Caretaker Committee of the Nigeria Basketball Federation (NBBF) Engr. Musa Kida has charged the Nigeria’s D’tigress to leave no stone unturned to ensure they win the trophy at the ongoing 2021 Afrobasket in far away Cameroon for 3rd times.

Ahmadu Musa Kida who spoke to the girls and coaches immediately after the match, thanked them for their gallant efforts despite all the odds against them.

He told them consolidate on that to ensure they break their own record by winning the trophy back to back on three straight occasions. Making them the first ever Nigeria female basketball team to achieve the feat.

The Nigeria’s team on Friday Night defeated the Senegalese 73 to 63 points to zoom to the final of the event.

The Nigerians will On Sunday face Mali in the final for a record breaking third Afrobasket trophy in succession.

Mali had earlier destroyed the host Cameroon in a 52-51 points win.