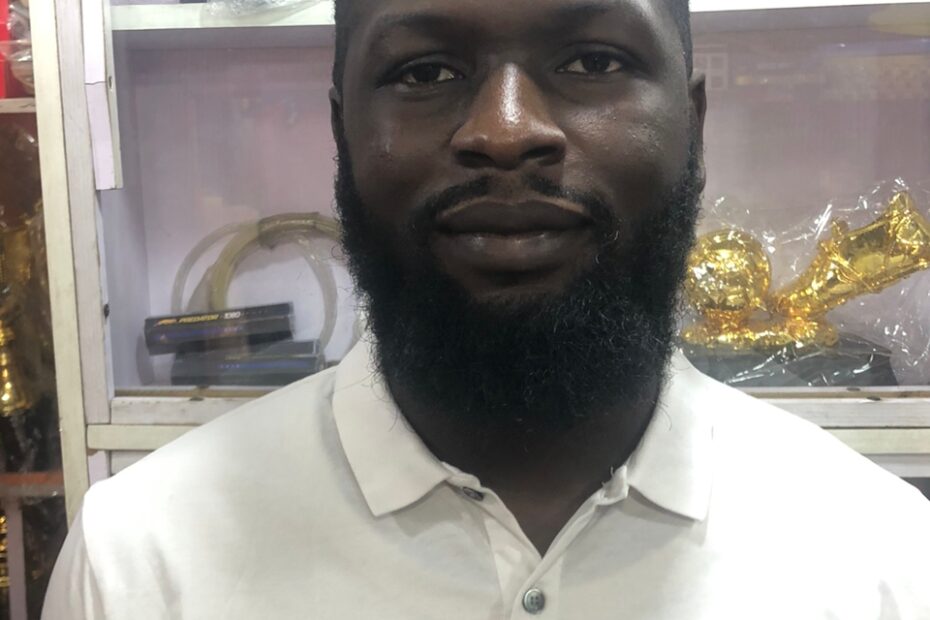 All is set for the first ever official Futsal Exhibition game in the Country, as WLB Sports Limited is ready to entertain Lagosians and Nigerians as a whole on Saturday, the 31st of December 2022 at the National Stadium, Surulere.

The exhibition game, initially billed to hold at the indoor Sports Hall of the Teslim Balogun Stadium, has now been moved to the NIS Gymnasium, National Stadium, Surulere.

The Sports Agency, WLB, which was founded in 2022 is aimed at promoting Nigerian excellence through sports and also to make FUTSAL, the number one Indoor sports in the country.

The exhibition game on Saturday is termed at heralding a professional FUTSAL league season, which will kick off in 2023, across the city of Lagos.

Speaking about the event, the Chief Operating Officer of FUTSAL Lagos, Bolaji Animashaun said that the exhibition game is just a test and awareness towards plans for the maiden edition of the FUTSAL Lagos League.

Animashaun also stated that the exhibition game will give Lagosians more knowledge about what FUTSAL is all about and also give them an insight about to what to expect when the league begins.

“From the very beginning, the plan was always to showcase Nigerian excellence and FUTSAL is the avenue we want to start with, we see a future where FUTSAL can be incorporated Schools PHE curriculum and played by all aged groups. We want to foster a community of FUTSAL lovers and want it to unite us a nation, ” He said.

“We have a passion for excellence and along with the fact that Nigerian has an enormous pool of talents and we have seen how futsal has helped developed Football in some countries, for example, in Morroco, where a FUTSAL player made the World Cup team that got to the Semi-Final of the FIFA World Cup”

“FUTSAL Lagos is going to be runned and managed by WLB Sports Limited, for the first edition, the league will consist of ten teams that shall play against each other across twenty match days, each team will have a squad of five outfield players and nine substitute, with unlimited number of substitution.

“We believe that it is very important for us to be able to scale what we are trying to do with the exhibition game and indeed the league itself and to also show people that it can be done, with the right support from the private and public sector, I believe we would be talking about the national league soon.

“We also cannot ignore the efforts that has been made over the years to lay the foundation for what we have been trying to do, various mini-tournament has been played across the country, I know the National Institute of Sports (NIS) holds an annual 5-aside tournament named after the late Yemi Tella.

“For the exhibition game, we have four games lined up, the U-15 Match, followed by Kidsports FC and Sportstellectual FC , Smart City FC and Kingspor FC and the exhibition game between the Celebrity team and the founder team. Alongside all these, there would be great entertainment, music, and a lot of food, drinks and opportunity to network and chat with people of likeminds.” He concluded.

The Lagos FUTSAL Exhibition games will kick of by 10am at the NIS Gymnasium, National Stadium, Surulere, Lagos.