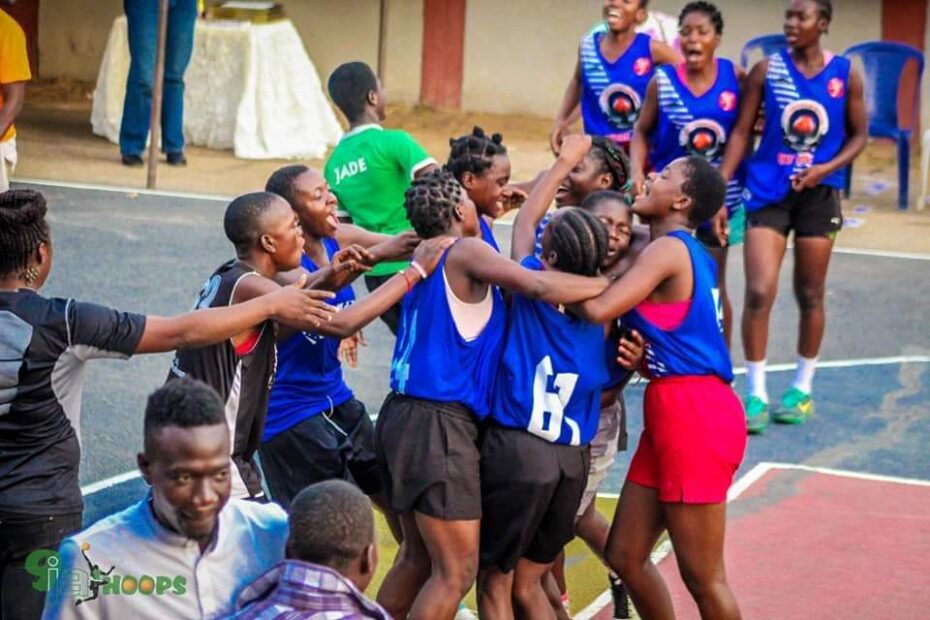 In the last game of the Tournament, Gboko Volunteers defeated Glory Girls of Otukpo 38-37.

However since the Tournament was played on a double round Robin format, Glory Girls emerge overall Champions having beaten the Volunteers by 4 points, 32 – 28 in their first meeting.

The Final game was full of thrills and suspense all through.

Having won in the first encounter, Glory Girls had their pride to protect while Gboko Volunteers looked for an opportunity to seek revenge.

It was a jostling game for both teams with Glory Girls enjoying the dominant lead.

The dogged Gboko girls fought hard and tied the game at the 4th Quarter with 1:37 minutes to go. Glory Girls again picked a two point lead with 27 seconds left, but Sewuese, star player of the Volunteers intercepted a pass to tie the game.

Glory girls had an opportunity to take a two point lead again from the freethrow line but Janet who was on the line missed one shot.

It was Sewuese who showed she was a clutch player once more.

With 7 seconds left in the game she drew contact on a lay up which sent her to the free throw line where she made both shots that won the game for the Gboko Volunteers.

Game ended Gboko Volunteers 38, Glory Girls, 37.
There was high drama at the end when the Glory Girls all broke down crying because they thought by their loss they had lost the Tournament Trophy.

Their consolation and redemption only came when they were announced as Winners based on the Head to Head Classification having tied on points with their fierce rivals.

The Vice Chairman of the BBA, Mr Kelvin Kpum, conveyed the Association’s appreciation to all the participants and officials’ with a promise that the State will continue with such developmental programmes.

The Director, Benue Sports Council, Mr. Philip Nongu, accompanied by many dignitaries and Stakeholders in the State, commended the State Association for their effort in revitalizing the Sports in the State.

A trophy was presented to the Champions, Glory Girls and cash prize for the MVP, Sewuese of Gboko Volunteers.