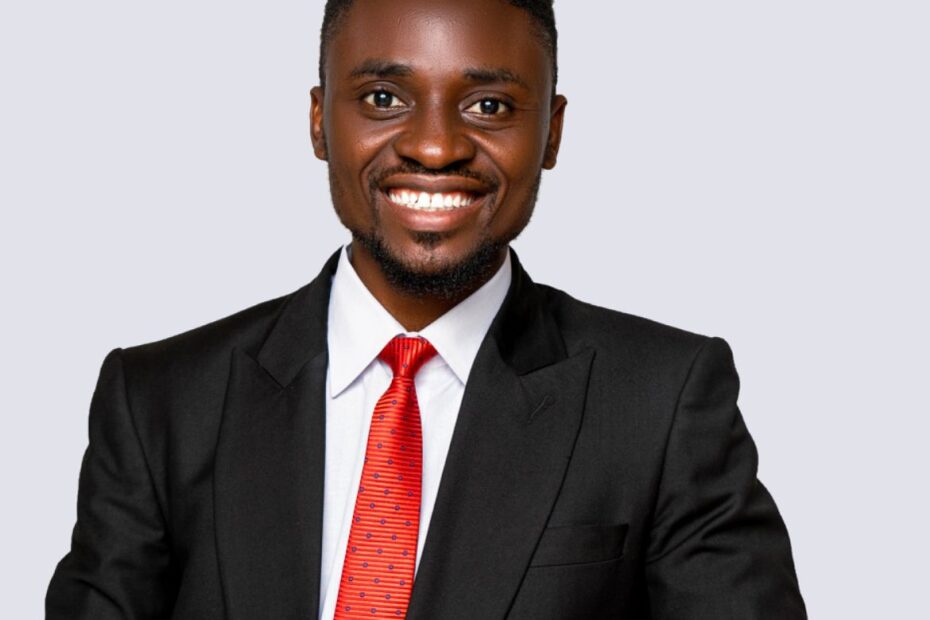 The legal luminary who entered the history books as the youngest team manager to have won both the Premier League and Federation cup with Rangers said a trip down memory lane would attest to the fact that the League is on an ascendancy. “It has improved to an extent. In addition to the Mobile app where we can watch games, it is my humble thoughts that when games are on TV it would bring back deeper ecstasy and the desired followership” .

He said that most of the other issues that affects clubs, are behoove on such Clubs to sort themselves out towards taking the league to an enviable and adorable state .

He maintained that for Nigerian Clubs to perform excellently in CAF tournaments, there must be a roadmap, a strategic plan that would be consciously followed. “When such strategic plans are executed there is every tendency that that we would go far in continental games. Strategic Plans take about 3-5 years” .

Barrister Amobi who spoke as a Guest of the FCT SPORTS UPDATE Personality Interview Segment added that there are various business angle that Nigeria clubs should embrace, among which are the numerous avenues on transfer of players to merchandise sales, and so many other things.