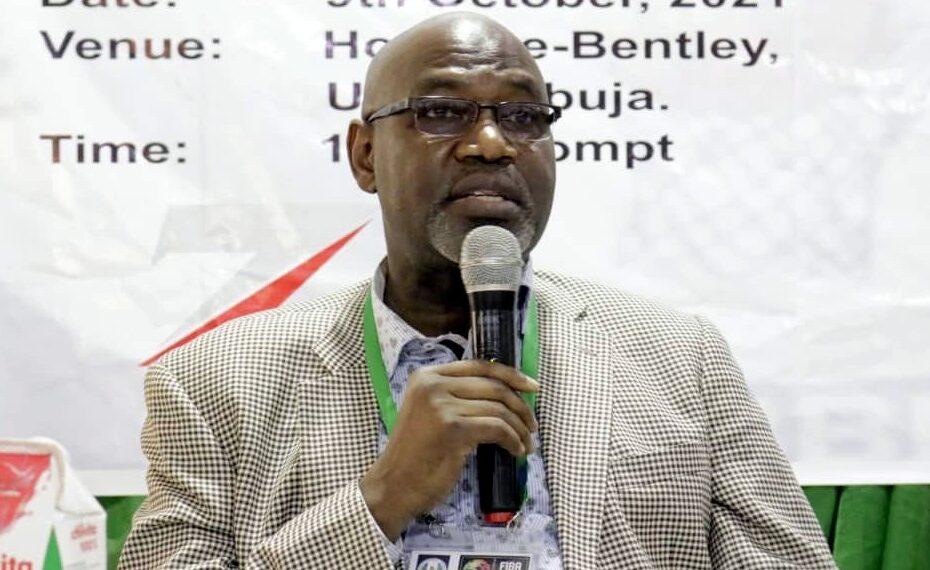 The Nigeria Basketball Federation president, Engr Musa Kida says the decision of the Congress reigns supreme in the choice of venue for its 2022 Elective Congress.

In a letter addressed to the Secretary, the federation said the Reconciliatory Committee set up by the Honorable Minister never recommended a change in venue but only urged the ministry to earnestly resume the electoral process already started by the NBBF on the 9th of October as the committee fully understood the sole right and responsibility of the NBBF Congress in the 2019 constitution.

“Any notion of venue modification is at complete variance with the widely circulated terms of reference setting up this committee”.

“As a Secretary General of the Federation, and having followed the process, you should know that the NBBF Election can only be held in line with the NBBF Constitution as approved by FIBA and endorsed by the FMY&S and the Nigeria Olympic Committee, which is sacrosanct and in your custody”, the letter stated.

“The NBBF is not bound to hold its Elective Congress at the same venue with other National Sports Federations just because they had theirs there.”

In a similar vein, the Nigeria Olympic Committee (NOC) hosted its last two Congresses in Yola (2018) and Yenagoa (2021), while the NFF held its last Congress in Asaba, Delta state and security was never an issue.

Kida dismissed Abuja as a safe haven due to documented incidents and security challenges during the technical and player representatives’ elections held last year.

Due to the request of the FMY&S for a postponement of the Elective Congress on the 28th October just 2 days to the elections, the Congress out of respect conceded.

With the 2019 NBBF Constitution only empowering the President of the Federation to call for a Congress, Kida has therefore initiated the call for the Elective Congress to meet on the 31st, January 2022.

Only bonafide delegates emanating from the existing attendance registers of the last two Extraordinary meetings or, NBBF duly notified representations shall be allowed to attend the elective Congress.