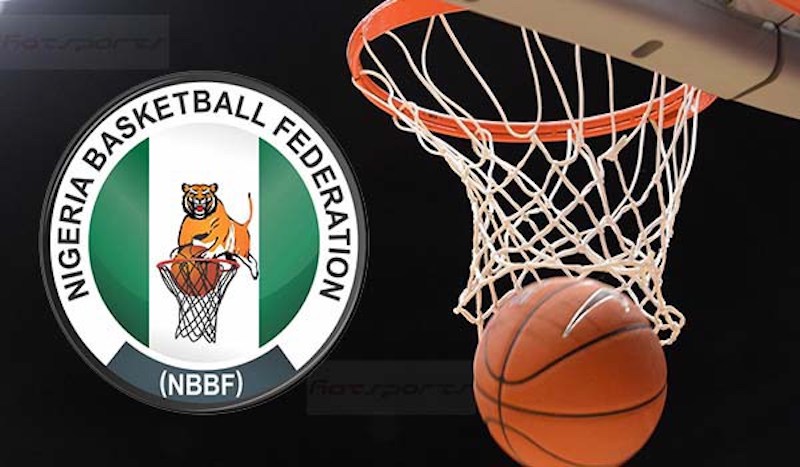 It is almost two weeks since Minister of Sports reportedly received the report and resolutions from the reconciliation committee he set up to help find solutions to the election issues locking Nigeria Basketball Federation.

And the two weeks of loud silence have caught the ire of Friends of Nigeria Sports, a group of journalists, stakeholders and enthusiasts, who expressed their dismay over the action and inactions of the sports minister.

In a statement released yesterday by FNS, it demanded that Sunday Dare move quickly and implement the resolutions of the committee in the interest of the teeming Nigerian youths and lovers of the game.

In the statement signed by spokesperson of FNS, Asiwaju Akeem Busari, it advised the sports minister and officials of the ministry to respect the existing constitution of NBBF which empowers its current president to call for an elective congress that is expected to bring in a new board.

” We advise the sports minister to show his hands as a transparent person by supporting this clarion for the NBBF to fix a date for its elections to hold between now and the second week of January, 2022, without further delays.

” This present situations in the NBBF is unfortunate because some selfish people are enjoying from the illegalities of taking over the official roles of the NBBF.

” We want to advise that the minister should also rein in the NBBF secretary-general over her selfish and illegal activities concerning the federation, as she has turned into a de-facto president.

FNS, went ahead to warn of a looming ban on Nigeria by FIBA, the world’s basketball body. It added that going into the new basketball calendar year that would see both Nigeria male and female teams participating in continental and global championships, FIBA might hit Nigeria with its hammer.

” The earlier, we have the NBBF elections, the better for the game in the country, as it would put the new board in a proper stead to consolidate on the progress of the game, so far achieved.

” FNS, is pleading that the sports minister harken to this advice and put on his garb as a true patriot and not to rubbish his modest achievements.

” Lastly, if the NBBF elections are delayed further than expected and Nigeria incurs the wrath of FIBA, Nigerians and indeed, the world, should know at which doors to lay the blames,” it concluded.