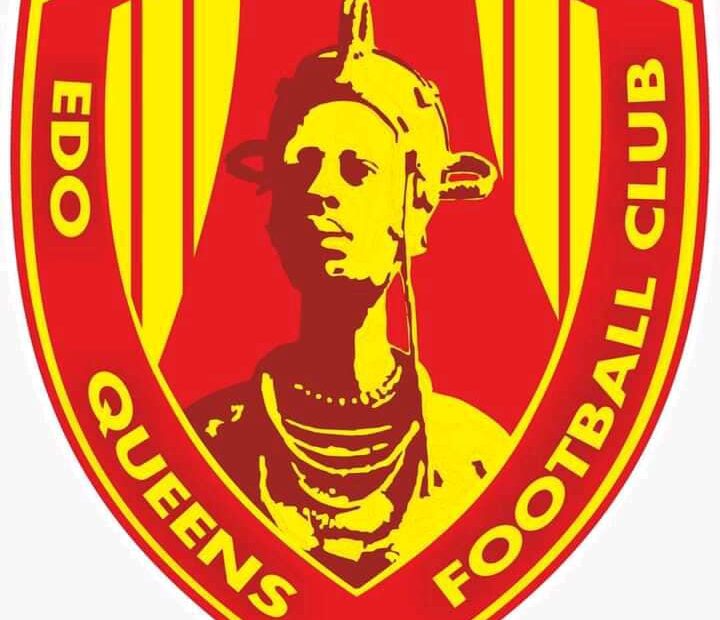 As the new NNL season beckons and teams get into rehabs for the return of the second stanza of the ongoing 2021/2022 NWFL Premiership season, management of Bendel Insurance FC and Edo Queens FC are set to unveil new kits for the season.

The unveiling of the newly imported kits is scheduled to take place on Tuesday, February 8th at the New Festival Hall, Government House, Benin amidst a funfair and celebration.

The jerseys which have special historical messages attached to them have been tipped by the foreign manufacturing company to be motivating wears that will instil in the players the spirit of champions and remind them of the core objectives of the state government for the teams.

Football stakeholders from across the country and abroad will grace this unveiling which is expected to serve as a learning curve for other teams in the country.

Speaking ahead of the day, the General Coordinator of Sports, Office of the Deputy Governor, Mrs Sabina Amiemenoghena Chikere assures players, fans and stakeholders that “these jerseys are the perfect example of historical motivation for the teams, they are well designed and manufactured materials to inform the world of the brands the state government is raising, in the football world”.

Edo Queens in the NWFL Premiership is currently topping the table in their zone with 14 points closely followed by Nasarawa Amazons on 12 points.