NFF Elections: “Genuine Lovers Of Sports Are Mounting Pressure On Me To Run For Third Term ; My Family Still Holdes the Ace – Pinnick 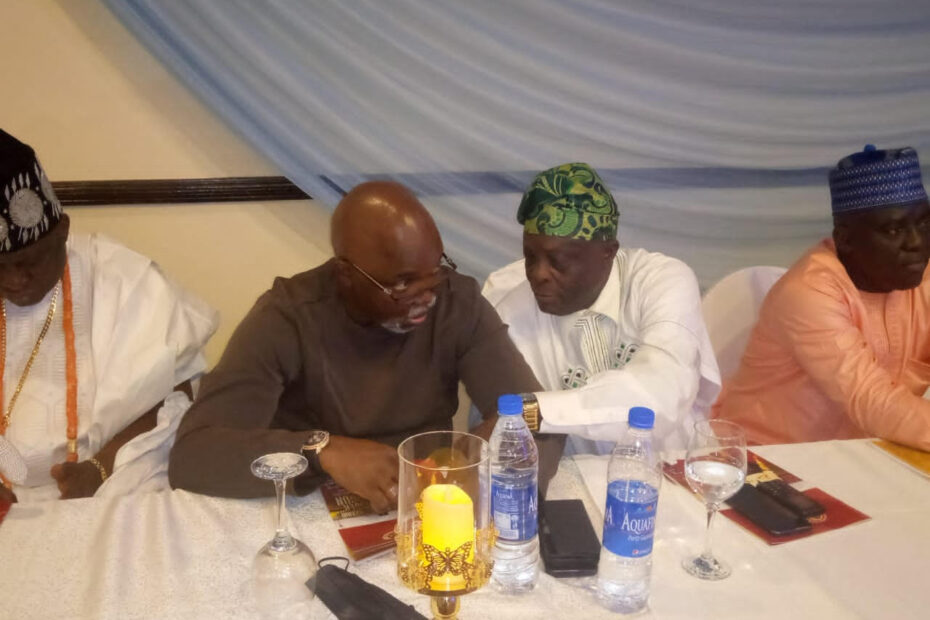 Nigeria Football Federation (NFF) president Amaju Pinnick has hinted at the possibility of going for a third term during the country’s football polls set for next month.

In an exclusive interview with People Sport in Nairobi on Monday, Pinnick who also doubles as a member of the Fifa Council representing Anglophone countries as well as a member of the Confederation of African Football (CAF) Executive Committee, said he has received a lot of requests asking him to seek re-election.

“I had initially decided not to vie, but I have been receiving several calls from very influential Nigerians as well as genuine lovers of the sport urging me to seek another term. It is within the law and I will decide about it when the right time comes,” he said.

He added: “ I’m yet to talk to my family and my business associates though, but there are voices wanting me to continue.” Pinnick who took over the leadership of Nigeria football from Aminu Maigari in 2014, is the only person to have served the federation for more than a single term and is currently serving the final days of his second term.