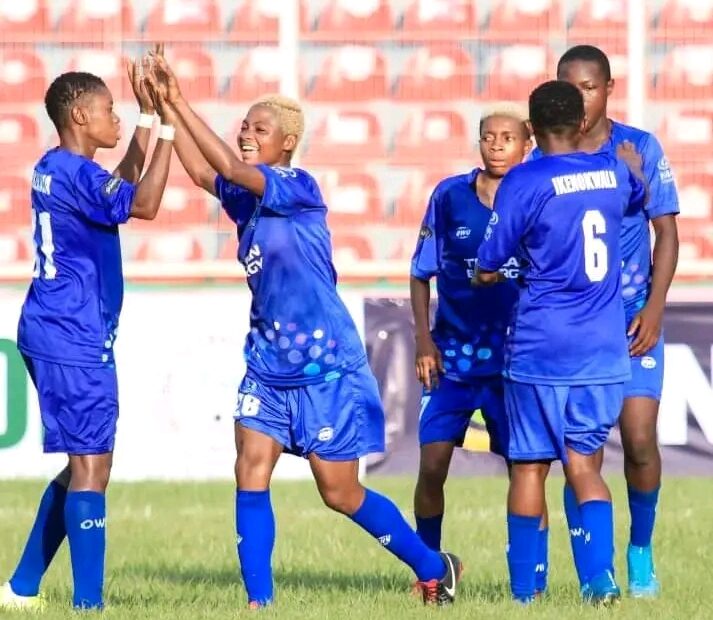 Monday Gift continued with her goalscoring form, helping her side score in the 47th-minute, as they went past a resilient Delta Queens on Friday morning at the Samuel Ogbemudia Stadium.

Defending champions, Rivers Angels continued their resurgence as they came back from a goal down to beat Nasarawa Amazons 2-1 in a very dramatic fashion.

Maryann Ezeanagu and Deborah Kehinde cancelled out Mercy Idoko’s 39th minute opener to catapult the Porthacourt based side to second on the log.

The final rounds of games are slated for Sunday, as Rivers Angels battle Edo Queens, Naija Ratels go head to head with Delta Queens, While Nasarawa Amazons and Bayelsa Queens will clash.