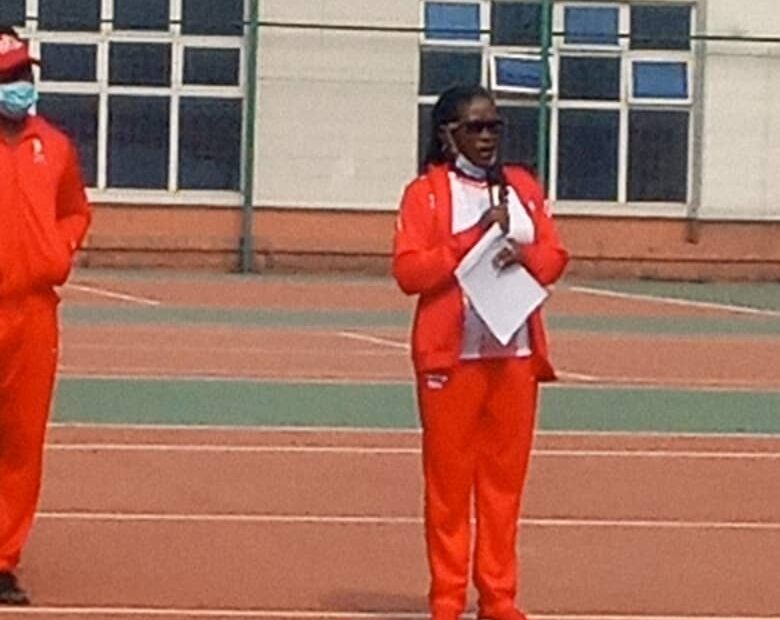 Esther Oyenezide scored the only goal of the match, in the 18th minute, through an amazing free-kick from about 25 yards, giving the ‘Obaseki’ Ladies their first three points.

“Am proud of the spirit they laid down, during the game; Despite having ‘a not so good’ campaign in the year’s Super 6, we have been able to show character on the pitch and that’s the true spirit of Edo Queens.

“We know the future is bright for the team and we also understand that the team will start achieving alot, because of the structures we have laid on ground.

“Am glad the team stepped up and didn’t get distracted with results from our first three games. It truly shows character and am proud of them.

The experienced Sports Administrator continues “I expect more from them in our last game of the Super 6 Campaign. Hopefully we will end the tournament on a high and focus more on the nearest future.” She Concluded.