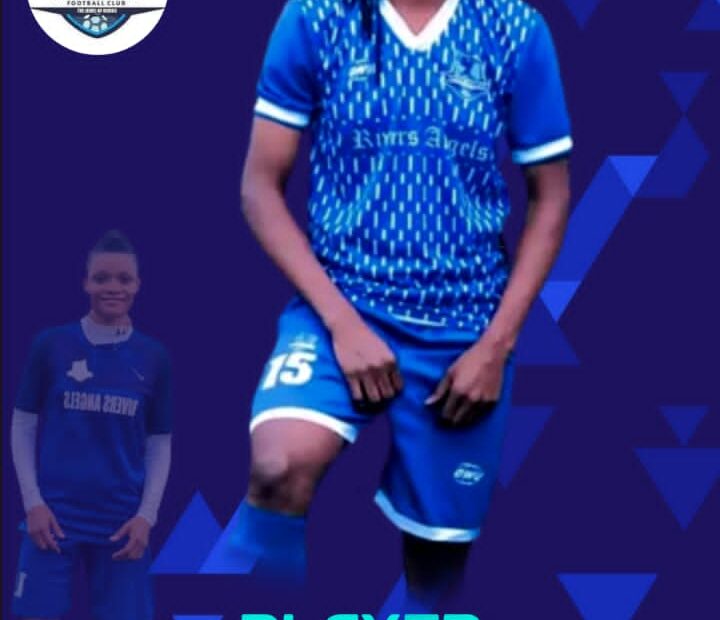 The gist is that 7 key players were out to injury and the various youth national teams.

Rivers Angels will be away to Struggling Abia Angels in week 12 and would want to pick a point away to cement her passage to the Super 6.

*FC Robo’ Orobosa Osahon and Rivers Angels Forward Vivian Ikechukwu emerged the coach and Player for the month of Febuary in the premiership.
The consistent Vivian Ikechukwu scored in both home and away against Sunshine Queens in Febuary.

Rivers Angels Vivian Ikechukwu jetted out of the country for greener pastures on Monday Night. The NWFL ambassador was excited as she spoke to tobexmedia.com at the airport.
” Hard work pays, I am so happy to be finally termed a foreign based professional. The player of the month award for Febuary is a parting gift for me from the NWFL , kindly give my GM Mrs Matilda Otuene the plaque for me”.

The heat is on clubs for the Super 6 and Relegation spots as hostilities continue this Wednesday for match day 12.
Peruse the fixtures as you seek for the center of your choice.