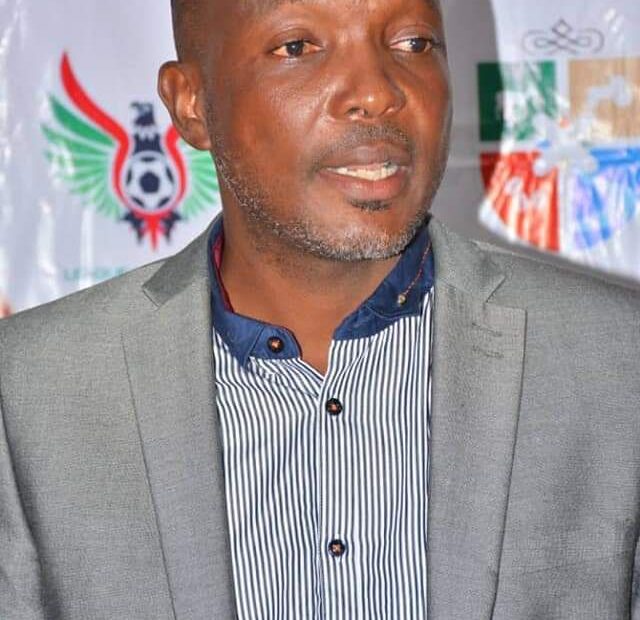 Kwara United Head Coach Abdullahi Usman Biffo has described the maiden edition of the Unity Preseason Tournament holding in Abuja from 30th October to 5th November as a good concept that is aimed at assisting teams to prepare adequately for the new season.

Biffo whose team is expected to participate in the week long tournament said he wholeheartedly support the concept as it will enable the teams assess their level of preparation before the commencement of the 2021 /2022 League season.

Quoting his words, the former Abia Warriors and Katsina United handler said “the credibility of the organizers are not in doubt and the quality of the teams invited for the tournament are worthy of giving participating teams the opportunity to prepare adequately for the task ahead. If you have teams like Plateau United, Nasarawa United, Lobi Stars and Niger Tornadoes with some other lower division clubs taking part in any tournament, then that tournament will give you whatever you want to see as a coach”.He said his team will hope to make good use of the opportunity to continue to blend their old and new players for a proper understanding.