Unity Preseason Tournament Semifinals: Its An All NPFL Affairs 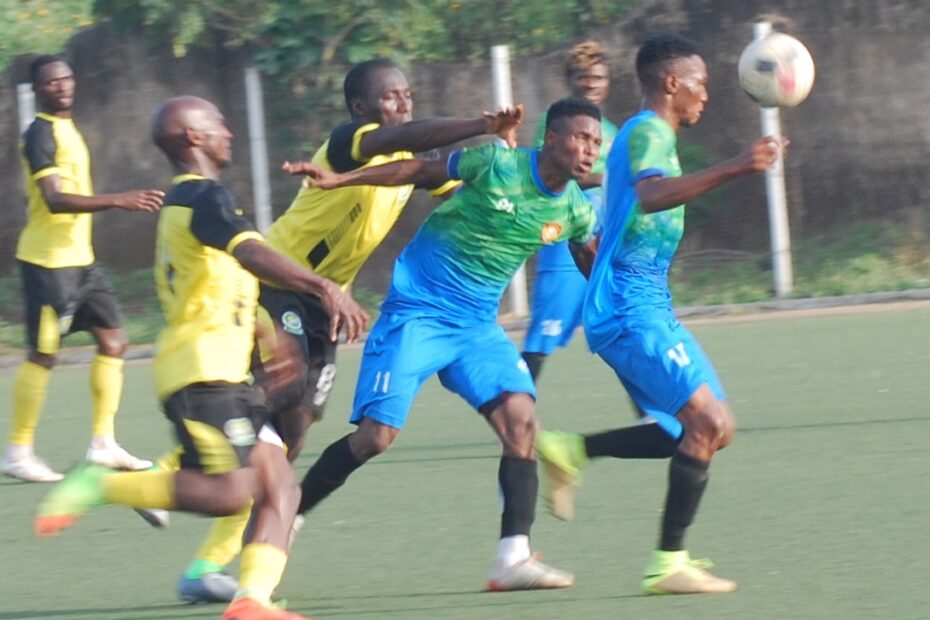 Wikki Tourists FC and Katsina United on Thursday picked the remaining two slots to make it an all NPFL teams semi finals at the ongoing Unity Preseason Tournament holding in Abuja.

The tournament which Started with 12 teams has seen the elite division clubs showing their class, despite initial set backs to the lower division teams, to emerge at the last four. Thereby, separating the men from the boys.

The last match of the Group C which was played between Wikki Tourists of Bauchi and Katsina United lived up to expectations, and watched by capacity crowd which included the Chairman of NFF Technical Committee Alhaji Ahmed Fresh, NFF Technical Department members Paul Aigbogun, and Garba Lawal, Nigeria Football Coaches Association Chairman and National U. 20 coach, Ladan Bosso, Super Eagles Coordinator Patrick Pascal, former National team Coach James Peters among others, saw both teams qualifying for the Semi Final of the Unity Pre Season tournament in style after settling for a goalless draw.

Wikki Tourists will now take on Plateau United in one of the Semi Finals tomorrow Friday 5/11/2021
by 4pm at the Area 3 playing ground, while the first Semi Final by 2pm same day will be between Nasarawa United and Katsina United.

The final of the tournament has been slated for Sunday 7th November 2021 at the Area 3 playing pitch.