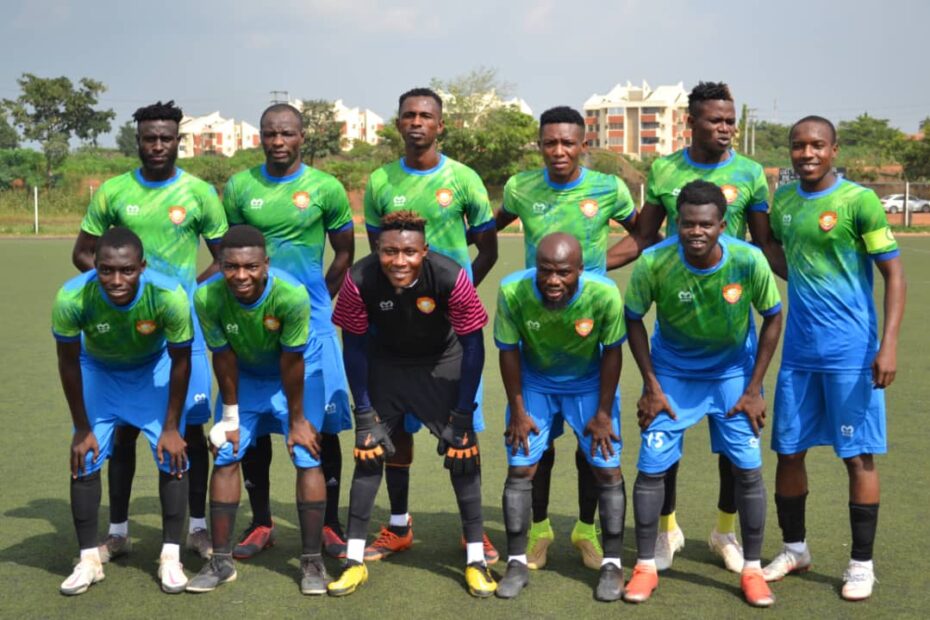 … As Simoniben FC Gets Closer To Semifinals

Kabiru Adeniji got the curtain raiser for Wikki Tourist in the 34th minute when his well anticipated shot from a build up with Taye Muritala beat the opponent goalkeeper hands down.

A visibly excited Dogo challenged his lads to do better in the remaining games and he revealed that the games at the pre-season tourney would help his team prepare adequately for the new season.

The encounter saw both sides playing brilliantly with Fosla been more forceful.

The goal that separated the two teams came from a beautifully taken free kick from Fosla’s winger Mohammed Abdullahi (Kekere) was tapped into the net by Abdulsallam Abdullahi after the goalkeeper dropped off the ball. Fosla FC in their characteristics paraded all Undergraduate students of Nasarawa University Keffi.

In the last match of the day, WACO FC surrendered their earlier lead to lose 2-1 to Simoniben FC of Kaduna.

Hassan Abdullahi put WACO FC in the lead but Sadiq Abdullahi and Brooks Emmanuel netted one goal each in the second half to ensure the team owned by Nantes FC winger, Moses Simon earned maximum points from two games.

On Tuesday, Katsina United will test their might against NYSC Strikers in the sole match of the day.