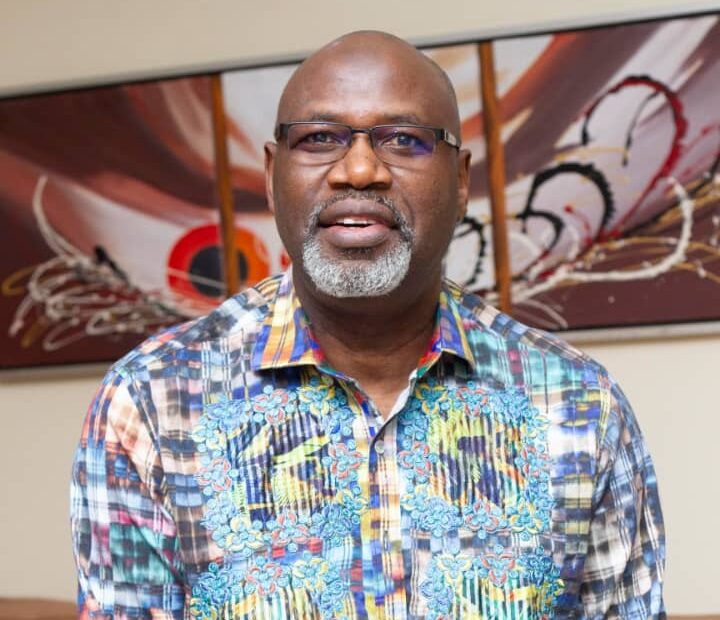 Engr Musa Kida has praised D’Tigress of Nigeria for sealing a place at the 2022 FIBA Women World Cup with another victory against Mali.

The game which lived up to its expectation saw the team hold out against a desperate Mali to seal a 73-69 points win.

The Nigeria Basketball Federation President traced the team’s continued success to a long term plan that started at the 2017 Afrobasket.

“We knew what we wanted and what we needed to do. In 2018 in Spain, they became the first team from Africa to win two games at the FIBA World Cup and also first out of Africa to advance to the quarter finals”.

We are proud of what we have been able to achieve with this team and we are optimistic that the future can only be brighter with the young talents at our disposal”.

The federation said its mission is to be amongst the best and eventually rule the world.

Since 2017, in an unprecedented fashion, D’Tigress have won three Afrobasket titles, qualified for the World Cup and also represented Africa at the Olympics.

For Kida, the latest victory is another clarion call for all stakeholders to join hands in building a formidable basketball structure that can stand the test of time.

“We have the potential within and outside Nigeria to do more to develop basketball. We just have to come together and do what is best in the interest of the game”.

Promise Amukamara was the creative force with 8 assists and 10 points. Amy Okonkwo recorded 14pts while Atonye Nyingifa had 11pts.