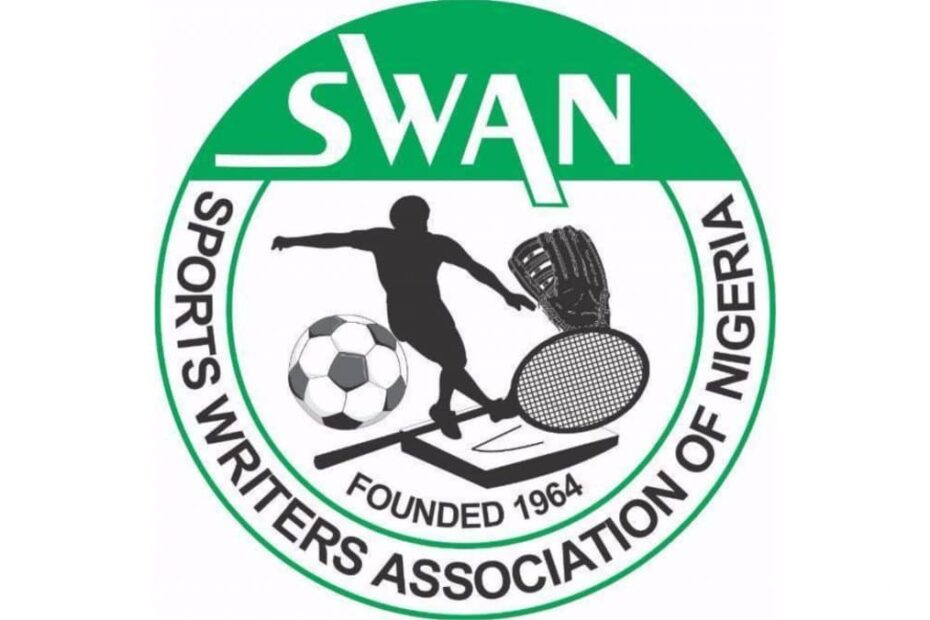 It was goals galore and total excitement on day one of the ongoing 2021 Bet9ja/Lagos SWAN Cup, as media houses battled each other for honours.
Day one games which produced lots of goals and display of skills from the players, was really a delight for the fans present at the legacy pitch, National stadium, Surulere.
In group A, Television Continental leads the pack with 4 points after two games, while Pooja media with the same point but with inferior goals difference are second on the log.
In the same group, UnNILAG Media and VON are third and fourth respectively and would need a miracle with just a match left to make it to the knockout stage
Meanwhile in group B, Community Watch are already in the quarter finals of the 2021 Bet9ja/Lagos SWAN Cup, after securing maximum points from their first two games, while Multimedia journalists are second with 3 points. Jordan FM are third with 2 points, while NAN are languishing in fourth place with just one point after two games.
Group C saw some real battles, as FRCN and Complete Sports did not show any mercy for their opponents, as both teams have booked their places in the quarter finals stage of this year’s competition with 6 points each.
Either Megalectrics or Inspiration/Lasgidi FM can still qualify as best losers if they get maximum points from their last games with favourable results from other groups.
Actions continue tomorrow at the Legacy pitch, from 9am in the morning with table tennis and scrabble events slated for Wednesday.