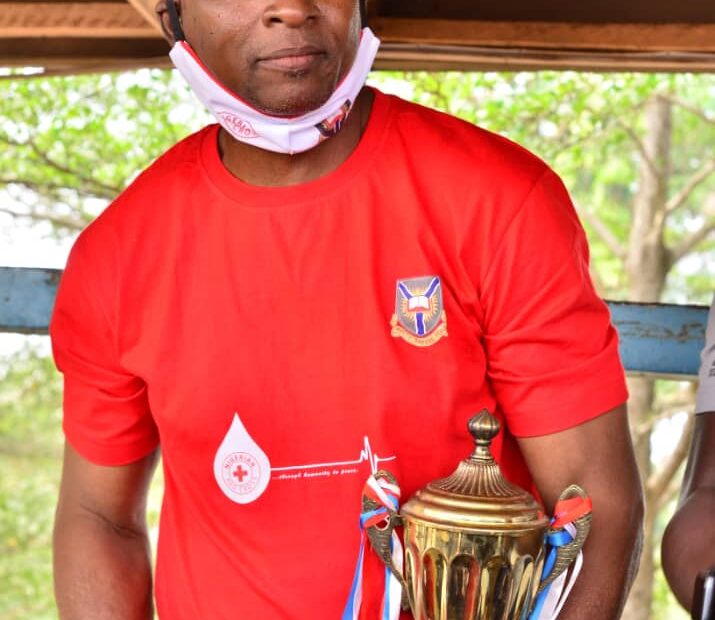 A Former University of Ibadan Director of Sports, Dr. Abiodun Salami has described those who muted the ideal of withdrawing Nigeria basketball from International competition as enemies of Nigeria sports.

The former Super Eagles international who was a guest of the Ex-University of Ibadan Footballers Association virtual interactive program at the weekend described the decision as one not well thought out and aimed at killing the sport which was already winning laurels for the country Internationally.

According to Salami who was an enterprising player during his days in the then IICC Shooting Stars of Ibadan, “Sincerely, those who muted the idea does not have the interest of the Nigeria sports at heart. The withdrawal came at a time when basketball was winning International recognition for the country. It came at a time when the Women’s Basketball team had struggled to qualify for the Women’s Basketball World Cup and has now been made to forfeit that slot to another country. That is a very bad and wicked act”.

Continuing, Salami who rose from a football coach in the Premier University to become the Director of Sports said “there are various ways of settling whatever dispute that arose in sports. If those mechanisms were utilized sincerely, the crisis in the Basketball family would not have degenerated to the extent of muting an idea of withdrawing the sport from International games, thereby rubbishing whatever impact the game had made worldwide.” He finally advised Sports administrators to always consult widely before taking certain decisions, as the effects of wrong decisions are always overwhelming. 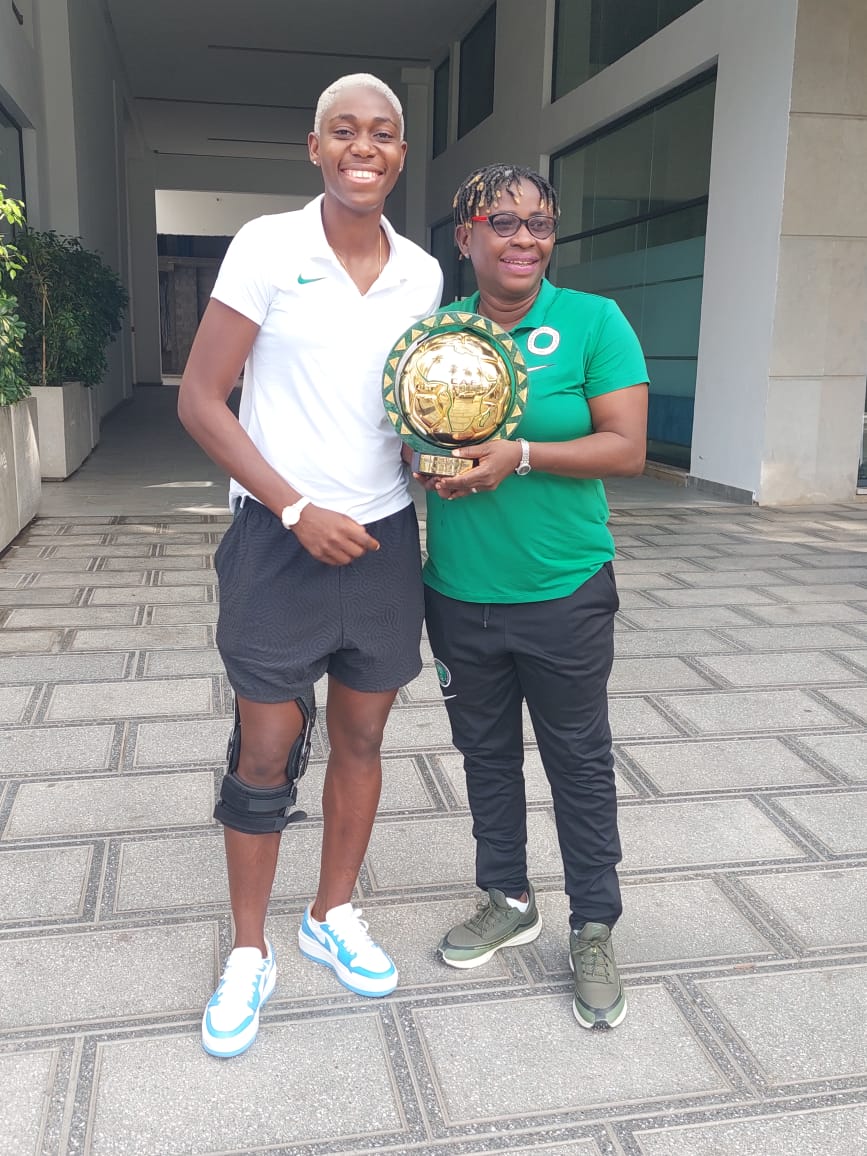