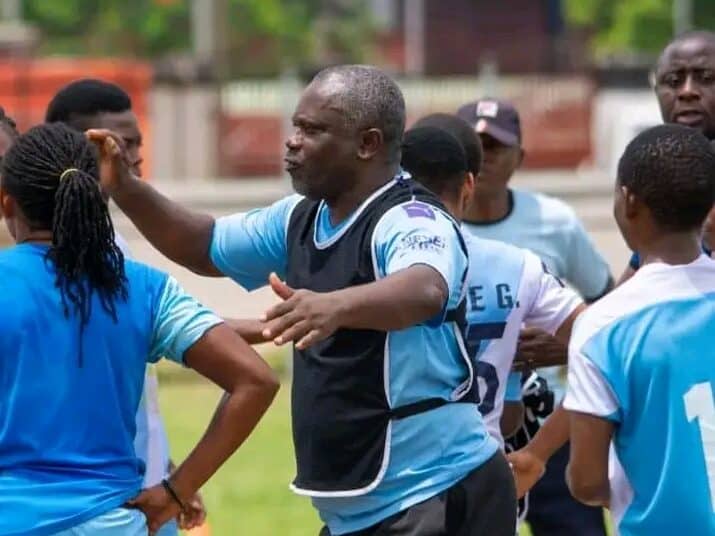 Danjuma’s side have recorded a 100% feat so far in the tournament, scoring eleven goals in two matches, and would meet rival, Naija Ratels on Monday at the University of Benin Sports Complex by 10am.

“The Betsy Obaseki Football Tournament is a special competition for us, because it is timely and will help us shape up for the new season ahead of us.

“We had a great result in our last game against Bravehearts Ladies, winning 10-1, but definitely, that’s not a yardstick, because we need to remain optimistic and take each games as they come.

“In as much as this is more like a Pre-season Tournament, we want to win and build up confidence ahead of the new season.” He concluded

Nasarawa Amazons crashed out in the Quarter Finals of last year’s Betsy Obaseki Women Football Tournament and would be aiming to becoming winners this year.