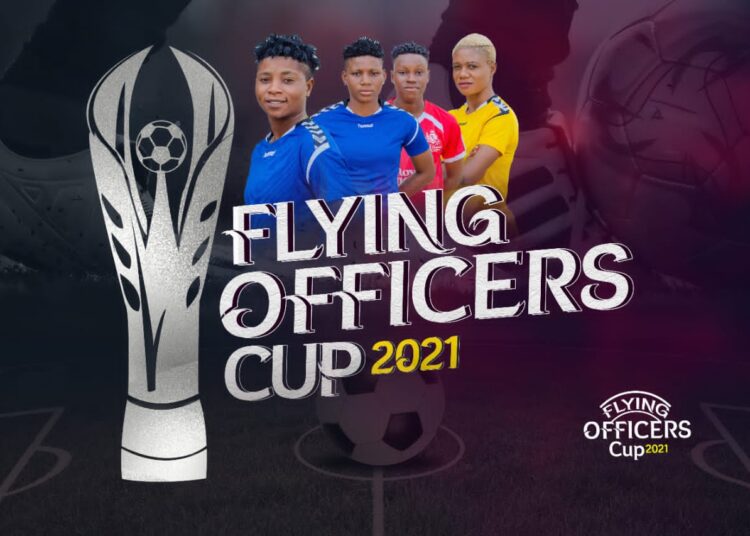 Following the withdrawal of NWFL Premiership Champions, Rivers Angels from participating at the 2021 edition of the Flying Officers Cup, Lagos Based side SGH Academy, who were on standby for the tournament have been asked by the Organisers to replace them.

The CAF Women Champions League WAFU B’ finalist officially pulled out of the Pre-season tournament on Friday evening, citing doubt in players level of fitness.

Also, another stand-by team, Kaduna Queens will now get the opportunity to compete at the third edition of the tournament after they replaced Oasis Ladies, who failed to meet up due to logistic reasons.

The ‘Jewels Of Rivers’ finished as runners-up at the just concluded Betsy Obaseki Cup in Benin, where they lost to eventual winners Bayelsa Queens in the finals, while Kaduna Queens lost all their matches at the tournament.

SGH Sports Academy and Kaduna Queens will now play in Group B alongside Confluence Queens and Sunshine Queens.

The third edition of the Flying Officers Cup will Kick-Off from the 10th to the 24th of October at the Area 10 Sports Complex, Abuja.