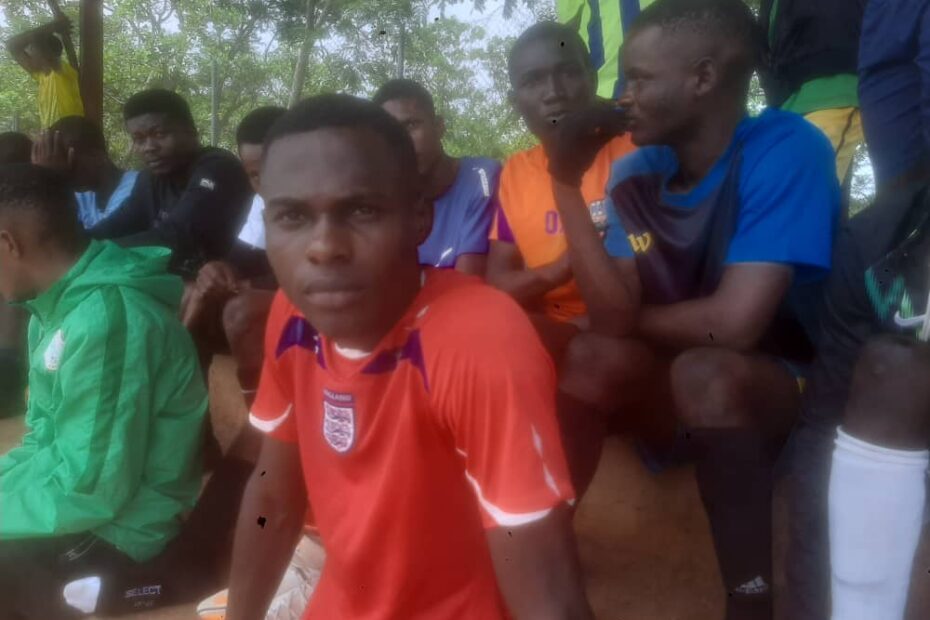 Everything working out fine, the open screening of the Natonal U – 17 team currently on – going at the FIFA goal project,  Moshood Abiola Stadium, Abuja will end on Friday, www.totorinews.com reports.

The open screening began last week under the tutelage of Nduka Ugbade, the chief coach of the Golden Eaglets and the exercise has witnessed more than 300 players that came to showcase their football skills.

Nigeria is not lacking football talents. Some players showed a glimpse of their potentials in the screening exercise, while many who could not meet up with the standard required were asked not to come again.

Ugbade is not a stranger to the terrain of the U – 17 football, after winning the trophy as a player in the maiden edition in China in 1985 and in 2013 at United Arab Emirates as the first assistant coach to Manu Garba.