Gusau Determined in Changing the narratives with the New Board. 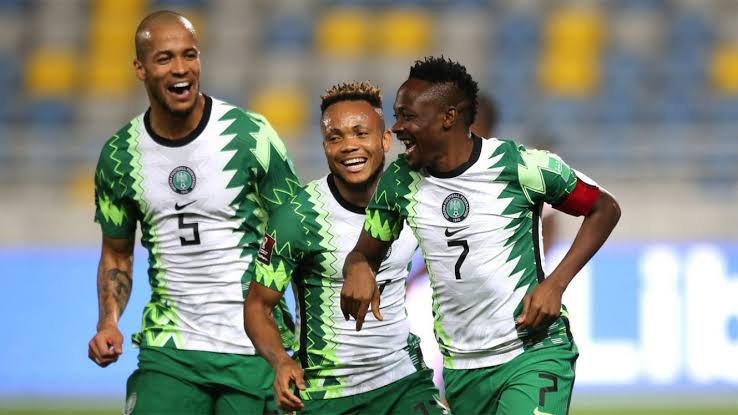 The days of making excuses and giving a soft landing to our national teams, specifically the Super Eagles, for a below par performance while on international duty will no longer be condoned, as the new chief of Nigerian football, Alhaji Ibrahim Musa Gusau is allergic to poor execution of games by our national teams.

It has been series of draws and losses for Nigeria in recent times including the just concluded international friendly match played at Estadio Nacional, in San Jose on Thursday Nov 9 2022, where the Super Eagles were thumped 2-0 by a superior world cup bound Costa Rican side.

Reacting to the loss through a communique released by NFF’S Director of Communication, Mr Ademola Olajire, the former Zamfara FA chairman challenged the coaching crew and the players to take hard lessons from the loss and commit to returning to winning ways henceforth.

With this, it is pertinent to note that the future is bright and the narratives will change soon enough with transparency for those who are willing to fight with dignity and a just cause that will put smiles on the faces of the masses and return Nigeria as one of the dreaded teams on the global football stage.