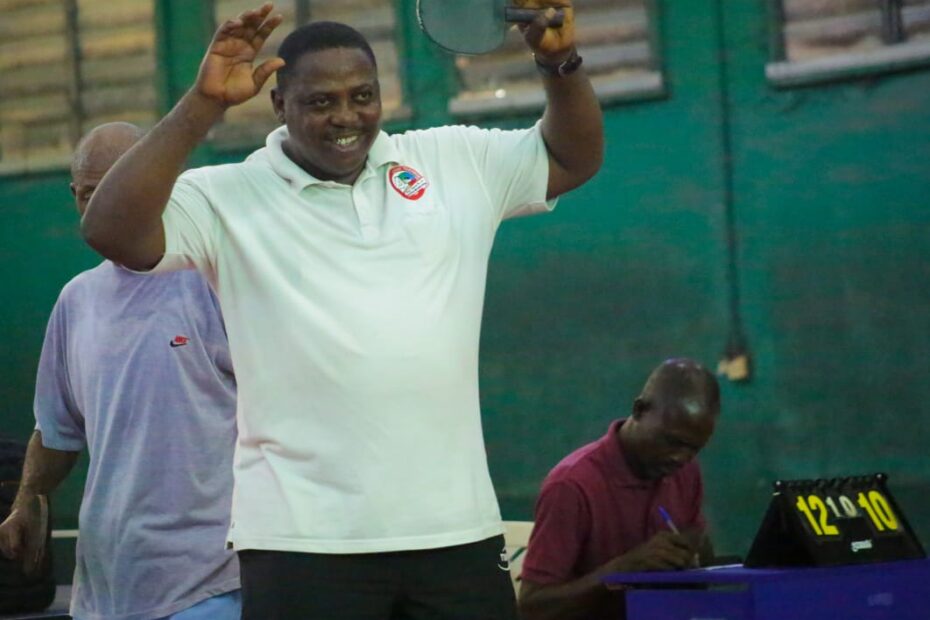 …as football games return on Thursday with q’final, s’final games

Ologunro won the last edition competed for in 2019 and he was defeated by the eventual winner in the semifinal before beating the 2018 winner, Oyedele in the final.

In the third-place game, Ologunro defeated Mike Mayaki to secure the bronze medal.

The game organized with the full presence of the Lagos State Scrabble Association saw Ogundiya taking the game to his more experienced opponent but later succumbed to Oyeleke, who won with over 200 scores.

Meanwhile, the Lagos SWAN Week continues on Thursday with the quarterfinal and semifinal stages of the football event.

TVC who topped their group will be up against one of the best losers, Inspiration/Lasgidi in the first quarterfinal while Community Watch, who also finished as the winner in Group B will be playing against Unilag FM, who scaled through as the second-best loser.

It will be a tough battle between 2018 winners, Complete Sports and Multimedia Journalist in the third quarterfinal as Pooja Media will face off against Radio Nigeria.

This year’s edition of the Lagos SWAN/Bet9ja tournament has no doubt been very graciously inspiring, as all participating teams displayed a very high level of good team spirit and decorum from the start of this tournament.