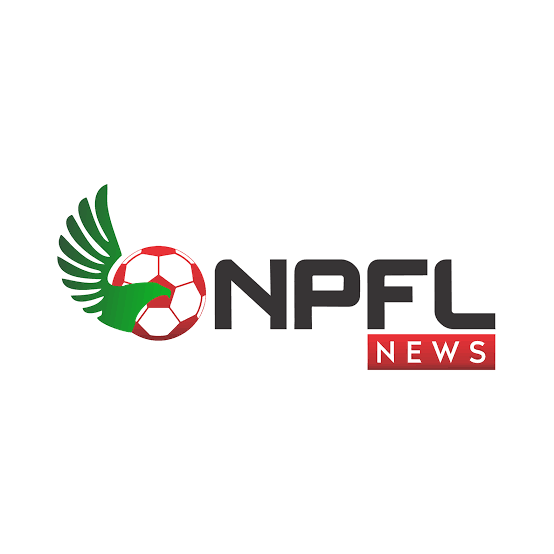 Following a raft of requests for fixtures rescheduling by a number of Nigeria Premier Football League (NPFL) clubs, the Interim Management Committee (IMC) says further approvals have been frozen indefinitely.

A circular signed by Davidson Owumi, the Head of Operations cited a directive from the Nigeria Football Federation (NFF) which frowned at the deluge of requests seen as threatening the integrity of the NPFL.

“Consequent upon the directive of the NFF, there would be no more rescheduling of matches either for political or logistics reasons. The fixtures has to be strictly adhered to”, the circular informed the clubs.

It went on to explain that the directive is in response to a chaotic demand for fixture changes that if not checked could undermine the values of the league.

Clubs have therefore been advised to do their utmost to meet up with their upcoming fixtures.

MatchDay 3 of the NPFL were concluded on Sunday with two other fixtures in Ikenne and Port Harcourt coming up on Tuesday.