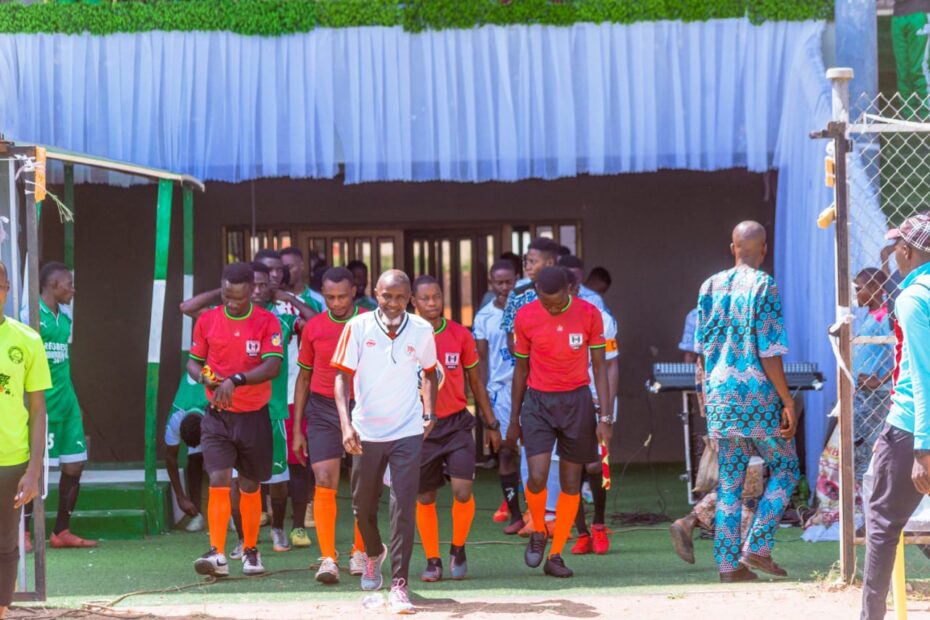 In the first game of the day, Idowu Omidiji scored the only goal, to give Ilesa East FC a victory over neighbours Ilesa West, thereby advancing to the next round.

Atakumosa East FC were clearly the better side in the second game of the Ilesha centre, as they dominated play from the blast of the whistle till the end, to defeat Atakumosa West FC 3-0.

Falaye Dunsin scored a brace before Tosin Fanibi made it three, to complete a comprehensive win over Ilesa West.

The last game of the day was keenly contested, as Oriade FC beat Obokun FC by two goals to one.

Adekunle David and Tosin Sammi were the goalscorers for Oriade, while David Thompson scored the only goal for Obokun United.

Matches will continue in Iwo on Saturday, the 10th of December at the Anwaru-Islam Grammar School, Iwo, Community High School, Ile-Ogbo and Aiyedaade High School, Ikire.