Otunba Isiaka Adetunji Adeleke Memorial Cup: Things To Know Ahead Of Round Of 16 Ties. 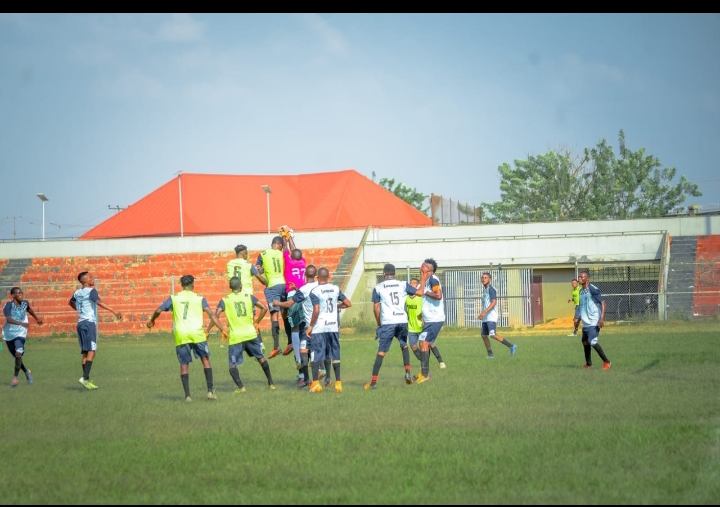 The round of 32 games of the 2022/2023 edition of the Otunba Isiaka Adetunji Adeleke Memorial Cup is over and sixteen teams will battle it out for eight quarter final spots, starting from Monday, the 19th of December.

Last year finalist, Egbedore FC will be looking at getting into the finals again this year, and were lucky not to have been knocked out by Ogiyan FC, Ejigbo, as they progressed 4-3 via penalties.

The first unexpected twist was the early exit of Osogbo United. The more experienced side fell to neighbours Olorunda Utd in the Round of 32.

Twenty Eight (28) goals were scored altogether in the round of 32, with the highest number of goals coming from the game between Ede City Boys and Ede United (5 Goals Altogether).

Three games ended in a draw and was decided through penalties. Osun FA game against Area Council, Ogiyan FC, Ejigbo against Egbedore Utd and the game between Boripe United and Boluwaduro United FC.

Gafar Mumeen from Orolu Utd , Dunsin Faloye of Ilesa East United and Gbolahan Sanusi of Ede City Boys are the only three players who scored twice in the round of 32.

Round Of 16 Fixtures. All Matches Will Be Played At The Osogbo City Stadium.

Boluwaduro FC Vs Orolu Utd| 10am