The Razzmatazz of Good Football Cut Short; Remo Stars bows out of The Continent 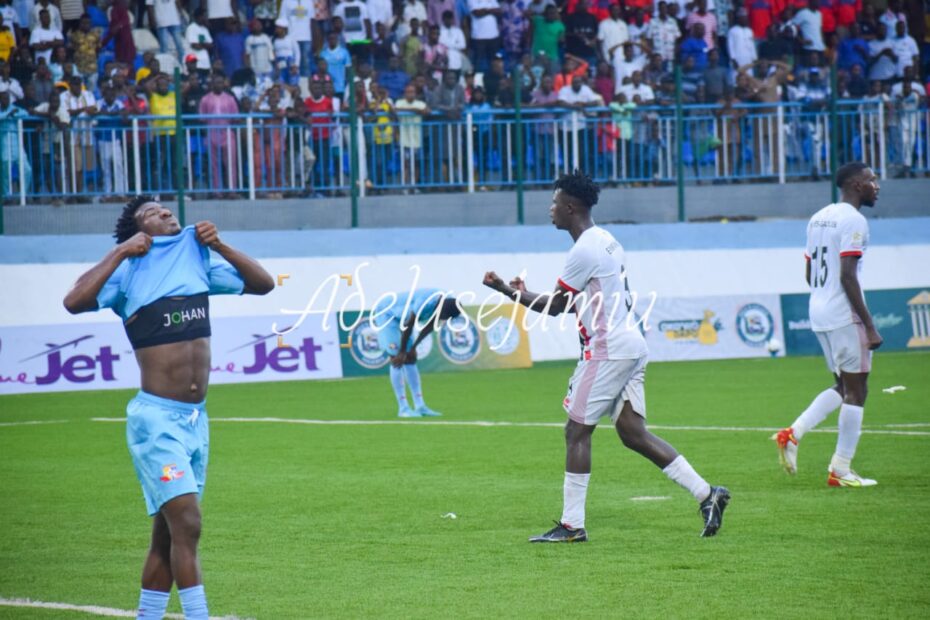 Remo Stars FC on Sunday bowed out of its debut season on the continent after a 0-1 loss to ASFAR FC of Morocco in the return leg of the 2022/2023 CAF Confederation Cup First Preliminary Round.

The Ikenne-Remo based side had played out a 1-1 draw with the Moroccan side in Rabat in the first leg but couldn’t get the desired result at home.

The Moroccan side will next face Ashanti GB of Guinea in the Second Preliminary Round.

Remo Stars will shift focus to the 2022/2023 NPFL season in a bid to stake a return to the continent next season.