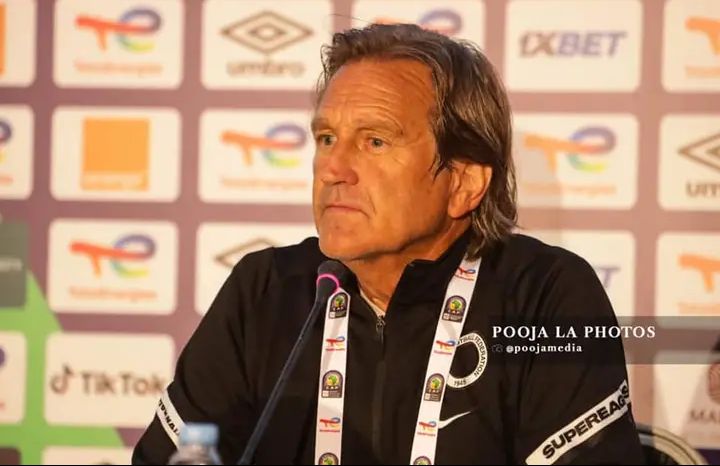 Super Falcons Head Coach, Randy Waldrum has confidently admitted that his team will do better than they did at the Women African Cup Of Nations, held in Morocco, earlier this year.

The Super Falcons were gunning for their 11th WAFCON Title, but failed to get even a bronze medal, losing to Host Morocco in the Semi-Final and Zambia in the third place encounter. A result widely criticized by many.

The American-born Coach was speaking to the media ahead of the Super Falcons second leg friendly encounter to the United State Women Team, the Nigerian team lost by 4-0 in the first leg, played in Kansas City and would face another crunch time, on Tuesday, when they face the same team in Washington DC.

“Anytime you play against the best in the world, you are going to have challenges, but everything we do to move forward is in preparation for the World Cup, so we look less on the results and more on performances,” He acknowledged.

“We Will study the video from the first match, where we lost 4-0 and try to clean up somethings defensively, because the hard part is playing against not just the best team in the world, but a team that is really in top form presently.

“We will continue to grow as a team and I want to thank the Federation President for his great supports and I think with the preparation on ground, we would do better at the World Cup than we did in Morocco.” He concluded.